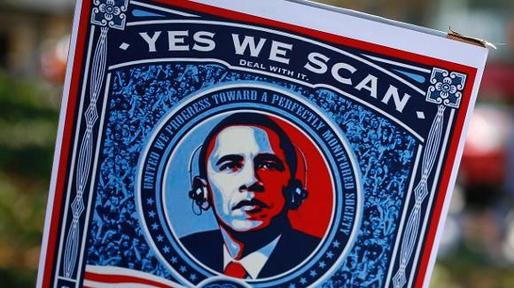 Amy Davidson on N.S.A. and Merkel:

“On Thursday, Michael Hayden, the former director of the N.S.A., talking on his cell phone on Amtrak’s Acela, gave anonymous quotes to various reporters loudly enough for a fellow passenger named Tom Matzzie to hear and live-tweet it. The same day, the Pentagon posted a video interview with Hayden’s successor, General Keith Alexander, in which he awkwardly tried to explain that the operations Snowden revealed “are not spying programs” and dismissed privacy concerns this way:

So is reading e-mails the bath and metadata collection the shower? And girls are supposedly O.K. with both? More mysteriously, why is Alexander comparing people who question his agency’s work to dirty children? Alexander then went on to say that leakers might have blood on their hands, and, as Politico noted, accused newspapers of “selling” Snowden’s documents. He said that anyone who thought we were, for example, spying on French phone calls en masse, should remember that French people spoke French and that it would take a long time to listen to them all.”

I guess the N.S.A. is looking desperately for interpreters. It’s a new line of defense: yes, we listen to your phone calls, but don’t worry we don’t speak your language.