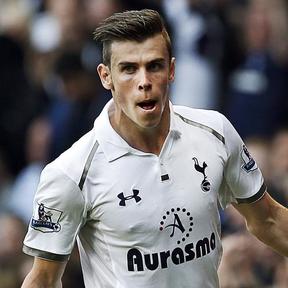 Bernard Mandeville in his preface to the “Fable of the Bees”: “When I assert, that vices are inseparable from great and potent societies, and that it is impossible their wealth and grand should subsist without, I do not say that the particular members of them who are guilty of any should not be continually reproved, or not be punished for them when they grow into crimes.”

No society can live without vices, but the individual members should be careful enough that their vices won’t grow into crimes.

A banker’s vice turns into a crime when he is aware that the state (i.e. the Central Bank) is the lender of last resort; he knows that his salary may depend on the taxpayers.

A soccer player’s vice is not a crime because his salary is paid for by sponsors, television rights and hungry fans, and only in some rare instances does his (often huge) salary depend on tax payer’s money.