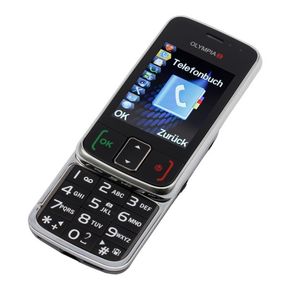 Der Spiegel on spying among friends:

‘Take Mike Rogers, chairman of the House Intelligence Committee, which on Tuesday plans to discuss the NSA and, probably, SPIEGEL's latest revelations. The Republican from Michigan left little doubt of how little he thinks of radical change. Mutual surveillance, he told CNN, served the "legitimate protection of nation-state interest."
Peter King, chairman of the House subcommittee on counter-terrorism and intelligence, said "the president should stop apologizing, stop being defensive." The New York Republican added that the NSA had "saved thousands of lives, not just in the United States but also in France and Germany and throughout Europe." And Germany, he continued, was a legitimate target for espionage, anyways, partly because "that's where the Hamburg plot began, which led to 9/11."’

Aha, spying among allies is comparable to a husband secretly checking the text messages of his wife. Sound security measures, nothing to be upset about.

So will see more articles about this scandal, but clearly the U.S. doesn’t see this as a scandal and a majority of the voters in Western Europe have other things to worry about. There may be an official German investigation into this affair, but Germany and the U.S. will make sure that there is no big fallout.

And after all, being spied on is better than being tortured.