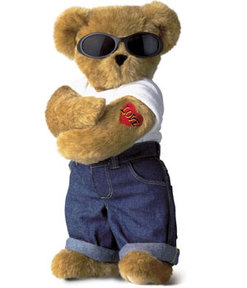 A psychiatrist who works with victims of war and human trafficking told me over dinner that there is still a remarkable amount of native Dutch girls who are victims of so-called “lover boys” – men who charm young women into prostitution or force them into it by blackmail.
“Some of these girls come from the upper middle class,” he said, “some of them are clearly suffering from borderline personality disorder, but not all of them. It can be stubbornness, the refusal to give up on a man against all rationality. Sometimes it is obviously nurture, but sometimes it is nature.”