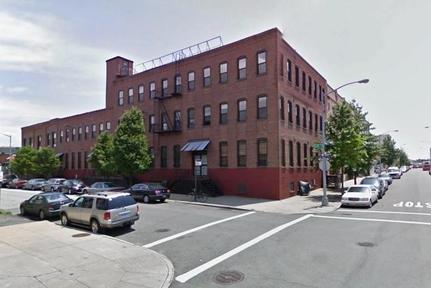 You may have read Andrea Elliott’s series of articles in NYT about Dassani, a homeless child in NY. If not you should start reading at your earliest convenience.

“Even her name, Dasani, speaks of a certain reach. The bottled water had come to Brooklyn’s bodegas just before she was born, catching the fancy of her mother, who could not afford such indulgences. It hinted at a different, upwardly mobile clientele, a set of newcomers who over the next decade would transform the borough.
Dasani’s own neighborhood, Fort Greene, is now one of gentrification’s gems. Her family lives in the Auburn Family Residence, a decrepit city-run shelter for the homeless. It is a place where mold creeps up walls and roaches swarm, where feces and vomit plug communal toilets, where sexual predators have roamed and small children stand guard for their single mothers outside filthy showers.
It is no place for children. Yet Dasani is among 280 children at the shelter. Beyond its walls, she belongs to a vast and invisible tribe of more than 22,000 homeless children in New York, the highest number since the Great Depression, in the most unequal metropolis in America.”

(Read the first installment of these series here.)

Elliott’s eye for detail and her ear for dialogue are amazing:

‘Nearly a quarter of Dasani’s childhood has unfolded at Auburn, where she shares a 520-square-foot room with her parents and seven siblings. As they begin to stir on this frigid January day, Dasani sets about her chores.
Her mornings begin with Baby Lele, whom she changes, dresses and feeds, checking that the formula distributed by the shelter is not, once again, expired. She then wipes down the family’s small refrigerator, stuffed with lukewarm milk, Tropicana grape juice and containers of leftover Chinese. After tidying the dresser drawers she shares with a sister, Dasani rushes her younger siblings onto the school bus.
“I have a lot on my plate,” she says, taking inventory: The fork and spoon are her parents and the macaroni, her siblings — except for Baby Lele, who is a plump chicken breast.
“So that’s a lot on my plate — with some corn bread,” she says. “That’s a lot on my plate.”’