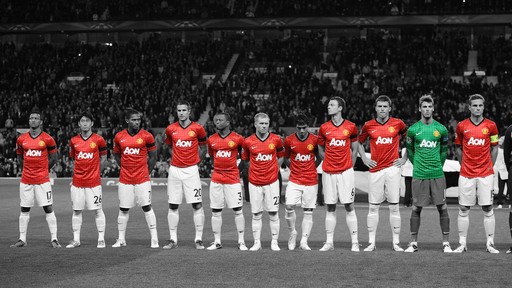 The FT on betting, investing and and soccer:

“Manchester United has had a dismal start in the Premier League this season – and some hedge funds are betting that their shares will have a similarly rotten run of form.
Odey Asset Management, founded by hedge fund manager Crispin Odey and one of the UK’s most prominent funds, has revealed a short position worth about $5m in the football club.

The hedge fund has about 310,000 shares – under 1 per cent of the club’s class A shares – out on loan. New York hedge fund Tremblant Capital also has a 0.81 per cent short position in the football club.
Both Odey and Tremblant are bucking the trend. The number of shares out on loan as a percentage of the free float peaked at just under 10 per cent earlier this year and is now just under 6 per cent, according to data from Markit.
Shares in Manchester United have enjoyed a modest rise since the club floated at $14 in New York last summer. The shares have risen by about a fifth over the past 12 months to just under $17.”

I would bet against Manchester United as well. Probably investors and especially small investors are easily seduced to confuse loyalty to a soccer club with sound investment opportunities. A soccer club that sells shares to the public bets that fans are not only willing to buy overpriced season tickets, but are also willing to buy stocks that are not worth buying.

In short: I would bet that shares of any soccer club are basically rotten.

Perhaps investors should become better Christians: Thou shalt love thy rotten shares as thy rotten neighbors.