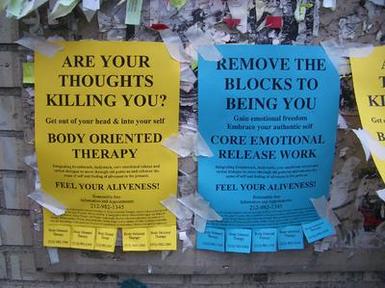 James Glanz and Andrew W. Lehren on the triviality of spying, in Saturday’s NYT:

‘Strengthening the likelihood that full transcripts were taken during the intercepts is the case of Mohamed Ibn Chambas, an official of the Economic Community of West African States, known as Ecowas, a regional initiative of 15 countries that promotes economic and industrial activity. Whether intentionally or through some oversight, when Mr. Chambas’s communications were intercepted in August 2009, dozens of his complete text messages were copied into one of the reports.
Referred to in the transcripts as “Dr. Chambers,” he seems to have been monitored during an especially humdrum day or two of travel. “Am glad yr day was satisfying,” Mr. Chambas texted one acquaintance. “I spent my whole day travelling ... Had to go from Abidjan to Accra to catch a flt to Monrovia ... The usual saga of intra afr.” Later he recommended a book, “A Colonial History of Northern Ghana,” to the same person. “Interesting and informative,” Mr. Chambas texted. The high point of his day was receiving an award in Liberia, but soon he was busy working out logistics for future appointments.
“Where is the conference pl? Didnt get the invt,” he texted another contact. He discussed further details before adding, perhaps wistfully, given his grinding travel schedule: “Have a restful Sunday.”’

I wish all of you a restful Sunday.

By the way, now we got used to the word “selfie” it’s time to make the word “self-spy” popular as in” Don’t spy on others, spy on yourself, become a self-spy. A responsible citizen is a vigilant self-spy.” (And many authors are self-spies who are trying to make money out of vigilance.)