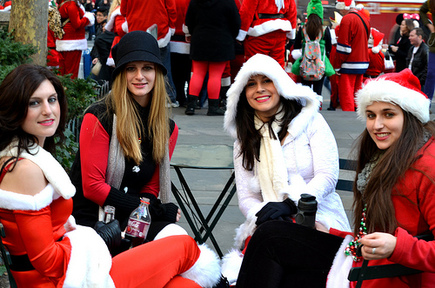 A postscript to yesterday’s blog entry: Lorrie Moore ends her thought-provoking review of the movie “Blue is the Warmest Color” with these paragraphs:

‘The sex scenes notwithstanding, almost every moment contains a dramatic presence where interiority is brought forth via concentration, utterance, silences. This deserves a separate sort of notice. The close-ups of the young, still-forming face of Exarchopoulos show that the director knew precisely what he had when he cast her. The camera work also shows Exarchopoulos knowing what she’s doing as well. Et cetera. Ad infinitum.
An esteemed British actress was once asked why in such a small country as England there were so many great actors. “It’s because we’re always acting,” she said. This past year has brought forth astonishing performances from young French-speaking actresses, not just Seydoux and Exarchopoulos, but Émilie Dequenne in the harrowing Belgian-French film Our Children. Have young Francophone women newly seized a form of cultural expression for themselves? Have they kept their chic, insouciantly coiled scarves but broken free from something more oppressive? Or are they simply—and not so simply—always acting?’

Besides the question whether it’s important if the actress knows what she is doing or not, I’m rather surprised that the astonishing acting of the two actresses in this movie should make us jump to conclusions about “Francophone women”?