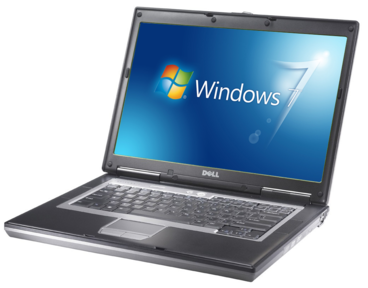 The cost of spying: this article in Der Spiegel by Jacob Appelbaum, Judith Horchert and Christian Stöckeris certainly revealing:

‘When it comes to modern firewalls for corporate computer networks, the world's second largest network equipment manufacturer doesn't skimp on praising its own work. According to Juniper Networks' online PR copy, the company's products are "ideal" for protecting large companies and computing centers from unwanted access from outside. They claim the performance of the company's special computers is "unmatched" and their firewalls are the "best-in-class." Despite these assurances, though, there is one attacker none of these products can fend off -- the United States' National Security Agency.

Specialists at the intelligence organization succeeded years ago in penetrating the company's digital firewalls. A document viewed by SPIEGEL resembling a product catalog reveals that an NSA division called ANT has burrowed its way into nearly all the security architecture made by the major players in the industry -- including American global market leader Cisco and its Chinese competitor Huawei, but also producers of mass-market goods, such as US computer-maker Dell.’

‘And no matter what walls companies erect, the NSA's specialists seem already to have gotten past them.
This, at least, is the impression gained from flipping through the 50-page document. The list reads like a mail-order catalog, one from which other NSA employees can order technologies from the ANT division for tapping their targets' data. The catalog even lists the prices for these electronic break-in tools, with costs ranging from free to $250,000.’

‘Some of the equipment available is quite inexpensive. A rigged monitor cable that allows "TAO personnel to see what is displayed on the targeted monitor," for example, is available for just $30. But an "active GSM base station" -- a tool that makes it possible to mimic a mobile phone tower and thus monitor cell phones -- costs a full $40,000. Computer bugging devices disguised as normal USB plugs, capable of sending and receiving data via radio undetected, are available in packs of 50 for over $1 million.’

Even for a small company or a small criminal organization this is peanuts.

And if I understand the article well, the tools developed by NSA will be sooner or later available to the average hacker.

Those who have no clue about hacking, but are in need of espionage for one reason or another can of course hire one or more hackers.

Not only love is for sale, hackers are for sale as well.

The biggest threat is not so much NSA, but the proliferation of the tools developed by NSA.