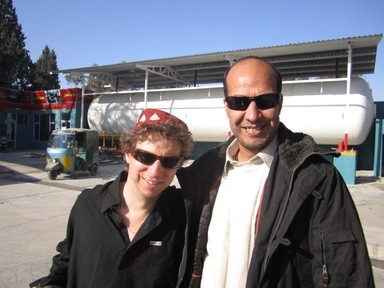 And now some news about renting children, the Afghanistan Times reports:

“KABUL: President Hamid Karzai said that drugging children and exploiting them to begging was in complete negation with Islamic instructions.
The president in his biweekly radio address the other day warned against drugging children and said the act would push the country into a grave disaster.
Quoting some media reports President Karzai said that some individuals were renting children to drug them and then exploit them to begging. The president said that the infamous practice will put country’s future at stake.
The president said that those renting their children to mafia groups and used them as beggars are putting future of their blue eyed ones at stake.”

(Somehow it feels that google translate translated from Dari or Pashto, but the intentions are clear.)

According to my Afghan friend selling women, sometimes even very young children, to affluent men for marriage is common in Afghanistan.

And more in general, do husband and wife (or husband and husband & wife and wife) buy each other or rent each other when they get their marriage license?