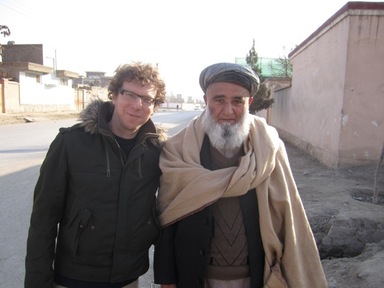 My Afghan friend was coughing in Afghanistan like a sick dog, but he carried on. He never gave up.
Only one day he admitted to me: “I hate you.” But that was because he felt nauseous and weak and ready to vanish forever.
Shortly after I left Afghanistan the Afghan flu hit me with a vengeance.
But I managed to arrive in Pissouri Bay, Cyprus.
Tonight I wrote the last scene of a play that was commissioned by the Kammerspiele in Munich and that was the reason that I spent two months in Munich last fall.
I assume that it is appropriate that I wrote the last scene of this play titled “Hoppla, wir sterben” (Hop, we are dying) with the Afghan flu in my body.