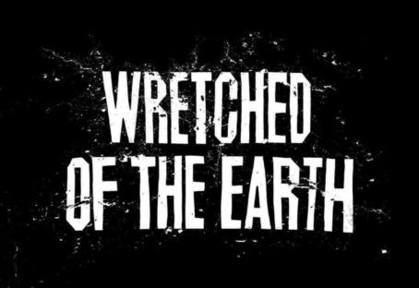 Rumy Hasan in Le Monde Diplomatique on the Nobel Prize for economics:

“Recent protests by economics students on both sides of the Atlantic against their curriculum have once more shed light on the nature of economics. In November Harvard students wrote to Prof. N. Gregory Mankiw, author of a major economics textbook: ‘Today we are walking out of your class, Economics 10, in order to express our discontent with the bias inherent in this introductory economics class.’ The course ‘espouses a specific—and limited—view of economics that we believe perpetuates problematic and inefficient systems of economic inequality in our society today.’ Many students around the world are opposed to the dominance of standard (neoclassical) theory and its focus on mathematical modelling that is quite divorced from the real world. However, the aim of dislodging orthodoxy from its entrenched position in academia will be difficult to achieve: as in any field of activity, those in powerful, privileged positions will strive to preserve the status quo.
True, the neoclassical theorists failed to predict the 2008 economic and financial crisis but this has caused little self-reflection and self-doubt, not least in the ivory towers. Lest one forgets, economics is — along with other social sciences — a highly ideological, normative discipline so its claim to the status of a ‘science’ needs to be treated with caution. Indeed as Joseph Stiglitz, a recipient of the Nobel Prize for economics (in 2001), has asserted, ‘That such models prevailed, especially in America’s graduate schools, despite evidence to the contrary, bears testimony to a triumph of ideology over science.”

I sympathize with Hasan’s line of reasoning, but it’s not only economics, the triumph of ideology over science can be seen in other fields as well.