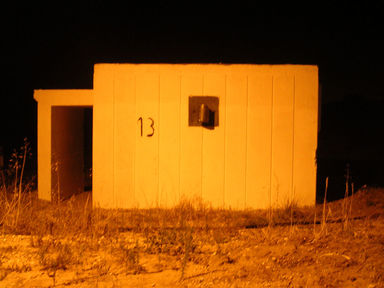 A.B. Yehoshua, present here at the festival, told me yesterday at a reception hosted by the Swedish ambassador the following anecdote: His wife is psychoanalyst and they live and work in Haifa. During the last Lebanon-war they decided to stay in Haifa. Often the air-raid alarm would go off during the day when his wife was seeing patients. So they were forced to go to the safe room (a kind of shelter) together with the patient.
I asked Yehoshua if he thought this was healthy for the patient.
“Probably very healthy,” he answered.
I happen to agree with him.