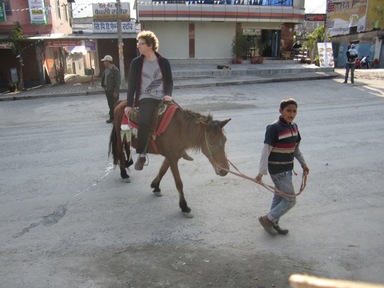 ‘If my mother had been aware enough to know what we were spending on her care, she would have been aghast. She’d always been frugal. I once noticed the remains of the Easter ham in the refrigerator two months later. “Don’t you think it’s time to throw that out?” I asked. “Ham doesn’t go bad,” she explained. She could make a piece of tinfoil last clear into the next decade. She once made an old corduroy jumper of mine into a seat cover for the rocking chair — perfectly good material, not to be wasted.
This past summer we panicked, my sister and brother and I. She was already more than four years into Alzheimer’s. Now the assisted-living facility in Boston — where we had moved her from Pittsburgh to be near my sister after our father died — was saying she was a “falling risk.” They said we had to pay for an extra aide to be with her at all times, in addition to the usual monthly fees. The month of August alone cost $20,000, as a series of aides, sent through an agency, came and went. The cost was impossible to sustain. But that’s how my sister found Ramona, who suggested that my mother move into her home.’ (…)

‘When she went to live with Ramona, she could relax again. Ramona stayed up with her all night (late-stage Alzheimer’s patients tend to be nocturnal) and talked to her; some of what my mother said made sense, probably a lot of it didn’t, but that wasn’t the point. Ramona laughed with her, teased her, sang to her. They talked about their deceased husbands, their families. Ramona bought clothes for her. I had never pictured my elderly mother in a black velour sweatsuit with blingy sparkles, but it looked comfortable enough. Ramona made her fresh eggnog in the mornings, and for dinner, oxtail stew.’

Yes, technology has been making many professions obsolete, but “caregiver” is the profession of the future. We will only need more caregivers.