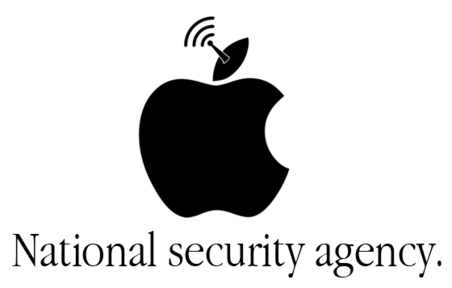 Snowden may be a hero but for a country like Germany he appears to be first and foremost a liability. Read this article in Der Spiegel:

‘Were Snowden to testify before the Bundestag investigative committee, says Heather Conley, a former US diplomat who is now with the Center for Strategic and International Studies in Washington, it would be a "major irritant in the US-German bilateral relationship." His testimony, she continues, "will continue to deepen anti-American sentiment in Germany and elsewhere in Europe" -- just at a time when the Ukraine crisis is demonstrating just how important trans-Atlantic ties are.’

‘Information about that alone could be significantly valuable to the parliamentary committee. It would allow members of German parliament, who know little about the NSA's structures, to learn how the US intelligence service is organized, which data is stored, where it is stored and for how long, and the importance of certain types of documents. Even just the way he handled the material shows how deeply he dove into the NSA's inner workings. He sorted the data into categories that document the NSA's various secret programs -- the surveillance of other countries or Internet infrastructure, for example. He stored the some 50,000 documents from Britain's Government Communications Headquarters (GCHQ) separately. The papers include diverse clues that are also important for the investigation in Germany. They would spotlight, for example, the close cooperation between the NSA and the largest American telecommunications companies, like AT&T -- a cooperation which, documents show, sought to direct part of international data traffic through the United States to make it possible for the NSA to access it.
Of particular relevance to Germany is a program called "Tempora" which is operated jointly by the NSA and GCHQ. The program, operated out of Bude in Cornwall, is used by the intelligence services to tap parts of international data traffic in the large fiber optic cables that run across Europe. "Tempora is the first 'I save everything approach' ('full take') in the intelligence world," Snowden says. He claims "it sucks in all data, no matter what it is, and which rights are violated by it." Last week, Bloomberg reported that the NSA has been exploiting the Heartbleed bug in order to tap encrypted data. The US government has denied the allegation.
One of the parliamentary committee's key objectives is to determine the extent to which the NSA is surveilling the German people. Tempora would seem to be an important piece of this puzzle. Snowden spent a lot of time looking into Tempora and would likely be able to say a lot about the program.’

Revelations are a major irritant, not only in the US-German bilateral relationship. Diplomacy is very much the art of feigning that you really don’t know the unknown unknowns.