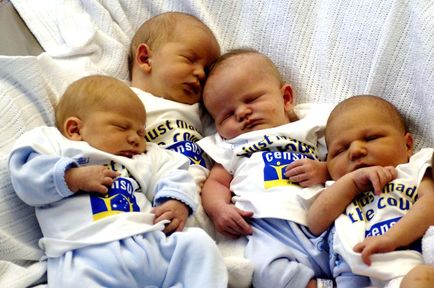 William Harms on the death of economist Gary S. Becker:

‘The Economics of Discrimination (1957) applied economic analysis to the study of prejudice against minorities. His 1964 book, Human Capital, examined how investments in a person’s education and training pay off. In his 1981 book, A Treatise on the Family, he expanded that work to a study of the interactions within a family, including those between parents and children, husbands and wives, and among siblings. Becker concluded that women’s entry into the work force and their increased earning power have reduced demand for children, because women’s time has become more valuable.
Becker became one of the most-cited economists, yet his early career was fraught with controversy. Early on, economists questioned the value of his analysis of social problems. “For a long time, my type of work was either ignored or strongly disliked by most of the leading economists,” Becker wrote in his autobiography. “I was considered way out and perhaps not really an economist.”’

The more women earn the lower the demand for children. Perhaps that’s one of the reasons why women still earn less than men. To prevent the birth rate from falling close to zero.