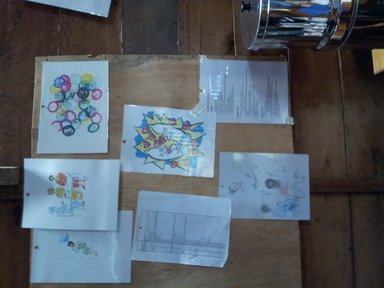 “But this is more or less the opposite of the truth. Boko Haram is not the main story in Africa or even in Nigeria. It is a small rear-guard reaction to the main story. The main story in Africa is an impressive surge of growth, urbanization and modernization, which has sparked panic in a few people who don’t like these things.
Many countries in sub-Saharan Africa are growing at a phenomenal clip. Nigeria’s economy grew by 6.7 percent in 2012. Mozambique’s grew by 7.4 percent, Ghana’s by 7.9 percent. Economic growth in sub-Saharan Africa as a whole is predicted to reach 5.2 percent this year. Investment funds are starting up by the dozen, finding local entrepreneurs.
In 2011, roughly 60 million African households earned at least $3,000 a year. By next year, more than 100 million households will make that much. Trade between Africa and the rest of the world has increased by 200 percent since 2000. Since 1996, the poverty rate has fallen by 1 percent per year. Life expectancies are shooting up.
Only about a third of this new wealth is because of commodities. Nations like Ethiopia and Rwanda, which have no oil wealth, are growing phenomenally.”

Rwanda has been stealing mineral resources from Congo on a massive scale. It’s convenient to overlook this fact.
And economic growth is probably a positive sign, but the reality behind the statistics is in most countries in Africa pretty clear: it’s better not to be born in Africa. If you are born in Africa, it’s better to be male. But this is the sad truth almost everywhere.