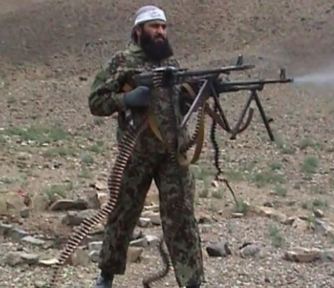 A friend pointed out to me a letter to the editor that was published on April 17th in the Daily Telegraph:

“Sir – In Britain at war (Court & Social page, April 16) a section entitled “Killing a German” reported an American statistician’s calculation that in the Second World War up to 1944, the cost of killing each enemy soldier was £12.500, up from 3 s 9 d in the time of Caesar.
Has any Ministry of Defence official calculated the cost to Britain of each Taliban fighter killed in the past 10 years? Paul Rutherford, Bishops Sutton, Hampshire”