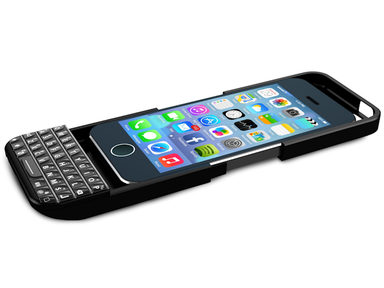 Is inequality growing? Not everywhere, according to Emily Cadman in the FT:

"The proportion of wealth owned by the top 10 per cent of UK households has barely changed compared with the years before the recession, and still stands at 44 per cent, according to official data released on Thursday that cast doubt on claims that the inequality gap is widening.
The figures released by the Office for National Statistics run counter to some of the arguments in the French economist Thomas Piketty’s influential and widely discussed new book Capital in the Twenty-First Century , which claims the world is becoming more unequal and returning to a 19th century order where prosperity hinges on inherited wealth.

While the ONS statistics show wealth inequality is broadly the same as in 2006, there has been a generational shift that has benefited older people. Despite a widespread outcry that ultra-low interest rates and quantitative easing have hurt pension savers, it is those on the verge of retirement who have been winners."

Aha, pension savers are winning, and perhaps the world is not becoming more unequal, at least not in the U.K.
And I’m still waiting to hear how much inequality we find acceptable. Of course we don’t want anybody to die from hunger, but is the right to own an iPhone a human right?