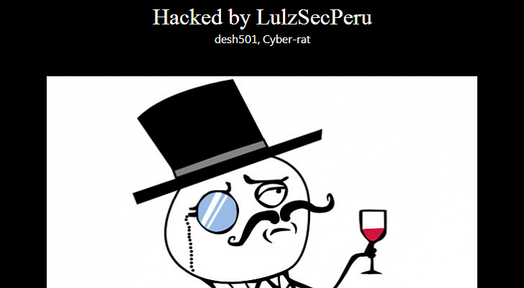 Anyone who has read Parmy Olson’s excellent book “We Are Anonymous – Inside the Hacker world of Lulzsec, Anonymous, and the Global Cyber Insurgency” will be interested in this article by Benjamin Weiser and Mark Mazzetti in The Times:

‘A prominent hacker set to be sentenced in federal court this week for breaking into numerous computer systems worldwide has provided a trove of information to the authorities, allowing them to disrupt at least 300 cyberattacks on targets that included the United States military, Congress, the federal courts, NASA and private companies, according to a newly filed government court document.
The hacker, Hector Xavier Monsegur, also helped the authorities dismantle a particularly aggressive cell of the hacking collective Anonymous, leading to the arrest of eight of its members in Europe and the United States, including Jeremy Hammond, who the Federal Bureau of Investigation said was its top “cybercriminal target,” the document said. Mr. Hammond is serving a 10-year prison term.
The court document was prepared by prosecutors who are asking a judge, Loretta A. Preska, for leniency for Mr. Monsegur because of his “extraordinary cooperation.” He is set to be sentenced on Tuesday in Federal District Court in Manhattan on hacking conspiracy and other charges that could result in a long prison term.’

‘The coordinated attacks on foreign government websites in 2012 exploited a vulnerability in a popular web hosting software. The targets included Iran, Pakistan, Turkey and Brazil, according to court documents in Mr. Hammond’s case. The memo said that “at law enforcement direction,” Mr. Monsegur tried to obtain details about the software vulnerability but was unsuccessful.’

According to Olson Mr. Monsegur became an FBI infortmant on June 7, 2011.

According to the article in the Times Mr. Monsegur was involved in attacking foreign government websites while being an FBI informant. Perhaps to alert the foreign governments about weaknesses in their software, or perhaps to obtain some useful information.

The leniency (or lack of it) of the judge will be telling.