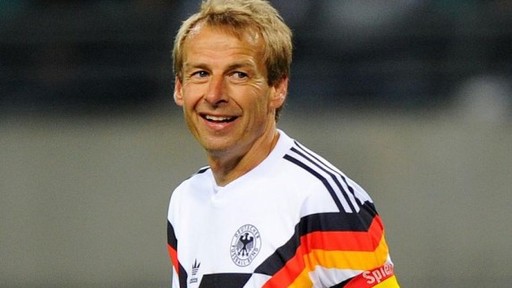 After The launch of the German edition of my novel “The Man without Illness” (Der Mann der nie krank war) at the house of my German publisher, Helge Malchow, we watched USA-Belgium, at least some of us.
I have a weak spot for Belgium, but one of the spectators kept saying that the Americans didn’t have “a soccer culture”, that they should lose because they could destroy soccer if they would win.
Somehow I found this upsetting. And I felt American patriotism, which is something that I don't experience very often.