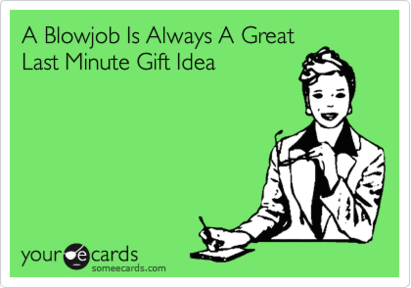 ‘There was a side of Williams that most Americans, secure in their homeland, never got to witness except on tremulous video clips, grabbed from the fringes of a crowd. Not since Bob Hope, I would guess, has a star proved so indefatigable in his mission to amuse American servicemen and women, who tend to need little persuading that the world is, taken all in all, nuts. (According to U.S.O. estimates, he entertained more than eighty-nine thousand of them.) Williams, newly arrived at Kandahar Airfield, in Afghanistan, in 2007, pointed out the weirdness of the environment in which the troops existed: “There’s snow there, there’s a desert, and there’s a fucking hockey rink. I don’t need drugs.” If only. Like any sane person, he drew a clear distinction between government policy and the folks up at the sharp and messy end who have to put it into effect, and, to judge by the whoop level that greeted him in 2010, when he returned to Kandahar, military personnel bore him no grudge for having called their former Commander-in-Chief “a comedy piñata.” In truth, political invective was hardly his forte; what tickled him and ignited his gibes (this, again, is a very soldierly habit) was the prospect of the stiff and the stuck-up, especially when they were lofted into positions of power. Think of poor J. T. Walsh, as Sergeant Major Dickerson, in “Good Morning, Vietnam,” whom Williams addresses thus: “You’re in more dire need of a blow job than any white man in history.” (The killer there is “white.” Williams never shied away from color or creed, with their plethora of niceties and traps. He sprinted toward them.)’