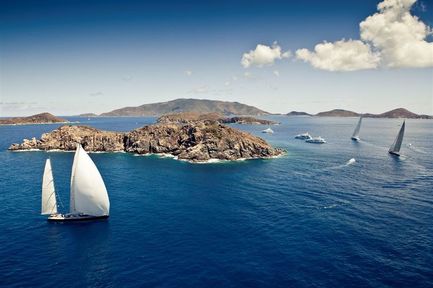 Friday morning around 10 o’clock I was supposed to land in Amsterdam, I did land in Amsterdam almost 30 hours later. (See here.)
After a frantic search for my suitcase I went straight to the hospital.
The setback the doctors had informed me about via e-mail was visible, but I kept my emotions hidden.
Near the elevators I met a doctor with whom I had had a conversation before the procedure.
“Your mother sailed around the cliffs,” he said, “and now she needs to go home soon.”
Sailing around the cliffs — that was an interesting almost touristy way of describing my mother’s situation. Perhaps I should say “my mother’s trip.”