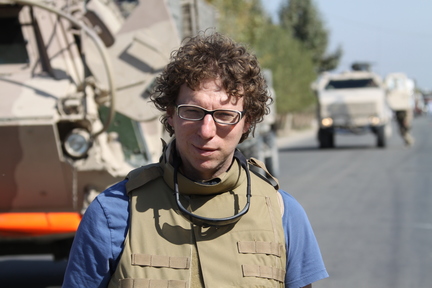 Another morning in the hospital – the lady downstairs who sells coffee, sandwiches and soup was so happy to see me. What can I say? Hospital is home.
My mother started speaking English to me, probably because she speaks English to her two caregivers.
“You can speak Dutch or German to me,” I said.
“Yes,” she said, “I can.” She sounded hesitant.
Later she declared that I was both her father and her mother. I guess that’s what a son is: father and mother.