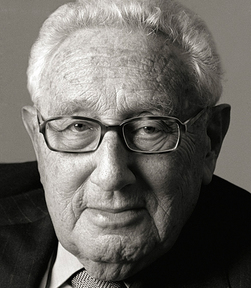 On the flight from Amsterdam to New York I was seated next to a mother with a toddler (20 months old.) The toddler was behaving perfectly well, but somewhere after four hours he started crying a bit. Of course a toddler has to cry sometimes, especially on a 7-hour-flight.
But an octogenarian in another row craned backward and shouted to the toddler: “Shut up.”
And then he said to the mother: “You sneaked him on board. You should be happy that they haven’t caught you yet.”
The interesting was that the flight attendants didn’t tell the octogenarian that this was inappropriate behavior; they just offered him earplugs.
I guess this is the essence of realpolitik.