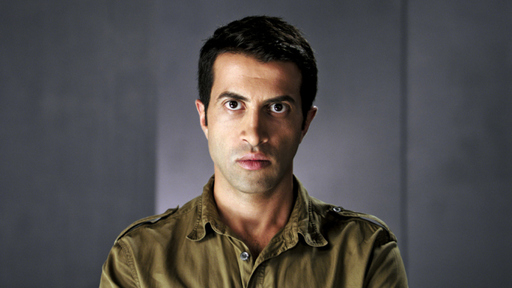 “The Green Prince” is a documentary by Nadav Schirman about the son of a Hamas founder who started spying for Isreal. He converted to Christianity and found refuge in the US.
The case of Mosab Hassan Yousef, the spy, and his handler is intriguing but as Stephen Holden noted in the Times, Mr. Schirman’s documentary doesn’t answer the question why Mosab Hassan Yousef decided to betray his people. (From the perspective of his family at least.)
Not for money, not out of fear, but because he was raped as a child? Or because spying is addictive for intelligent, young men? Nadav Schirman’s documentary appears to suggest one of these two answers.
The movie is not completely fulfilling, but it does offer a glimpse of a world where spying is as self-evident as plumbing.