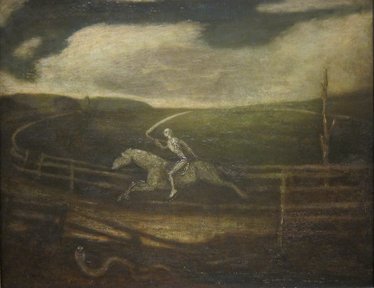 After the reading in Zurich – I have a weak spot for audiences in Zurich – a woman who happens to come to almost all of my readings in Switzerland approached me and gave me a signed copy of The Nobel Lecture in Literature, 2003 by J.M. Coetzee. I’d written a preface to the Dutch edition of this text, but that was a while ago.
Around 11 p.m. I was back in my hotel and I read: “In the year of the plague, writes his man, others, out of terror, abandoned all, their homes, their wives and children, and fled as far from London as they could. When the plague had passed, their flight was condemned as cowardice on all sides. But, writes, his man, we forget what kind of courage was called on to confront the plague. It was not a mere soldier’s courage, like gripping a weapon and charging the foe: it was like charging death himself on his pale horse.”

Charging death himself, now that’s what I call a craft. And compared to that craft producing literature is just a distraction.