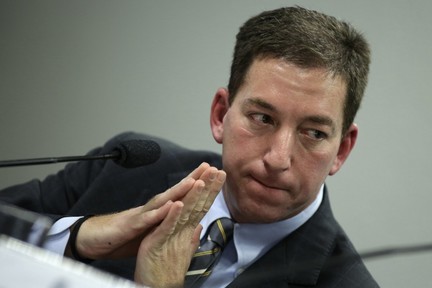 Laura Poitras’s Snowden-documentary “Citizen Four” is most interesting for the details.
The fire alarm in the Hong Kong hotel room, how Snowden carefully puts gel in his hair, Greenwald being harassed by journalists on his way to an elevator. The haphazardness of the whole operation appears to be overwhelming– those who have followed the story won’t learn many new things, and important questions remain unanswered – but also paranoia is in the details.
And if you want to become an enemy of the state improvisation will do. The state takes all its enemies very serious, even the jokers, the bluffers and the clowns.
Well, there are only enemies, but some enemies can be considered friends, for the time being. And if they cooperate, needless to say.