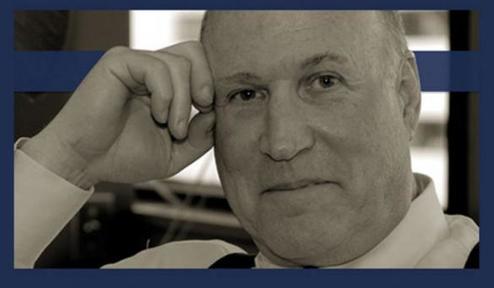 Something about fracking. A friend alerted me to this article by Eric Lipton in NYT about the tactics of a veteran lobbyist:

‘If the oil and gas industry wants to prevent its opponents from slowing its efforts to drill in more places, it must be prepared to employ tactics like digging up embarrassing tidbits about environmentalists and liberal celebrities, a veteran Washington political consultant told a room full of industry executives in a speech that was secretly recorded.
The blunt advice from the consultant, Richard Berman, the founder and chief executive of the Washington-based Berman & Company consulting firm, came as Mr. Berman solicited up to $3 million from oil and gas industry executives to finance an advertising and public relations campaign called Big Green Radicals.
The company executives, Mr. Berman said in his speech, must be willing to exploit emotions like fear, greed and anger and turn them against the environmental groups. And major corporations secretly financing such a campaign should not worry about offending the general public because “you can either win ugly or lose pretty,” he said.’

‘“Use humor to minimize or marginalize the people on the other side,” he added.
“There is nothing the public likes more than tearing down celebrities and playing up the hypocrisy angle,” his colleague Mr. Hubbard said, citing billboard advertisements planned for Pennsylvania that featured Robert Redford. “Demands green living,” they read. “Flies on private jets.” Mr. Hubbard also discussed how he had done detailed research on the personal histories of members of the boards of the Sierra Club and the Natural Resources Defense Council to try to find information that could be used to embarrass them.’

Once upon a time humor used to be the weapon of the underdog. But big money has discovered humor a while ago – one can understand why some people believe that the fight against corporate interests is a humorless fight; humor appears to be owned by big corporations, or to be more precise, big corporations discovered how important it is to buy humorous people.
What would be an effective counterattack? Humorous women and men who are not for sale. No, that may be impossible. Humorous people who are just too expensive.