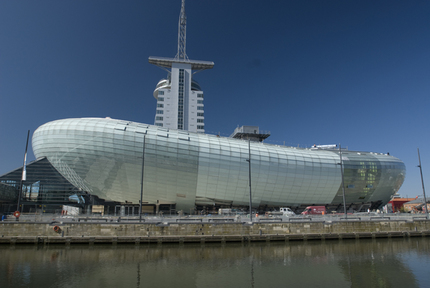 After the reading in Bremen I had dinner with a group of people in a Spanish restaurant. One of the guests, a rather silent, bald man in his early sixties, said: “I’m the only at this table who was born in Bremen.”
“Is there much competition between Hamburg and Bremen?” I asked subsequently.
“Not since the whore war (Hurenkrieg) between Bremen and Hamburg,” the man answered.
“The whore war?”
“Yes,” the man said, “the whores in Bremen were angry that the port of Hamburg was growing bigger and bigger, and therefore there were not enough customers in Bremen, so they went with their umbrellas to Hamburg to protest this unfortunate situation.”
I thought that this was a good argument for migration; you need to allocate workers effectively.
Then the man said: “Not Since the Whore War, that would be a good title for a book.”
“Do you belong to the organization of this literary festival?” I wanted to know.
“No,” he said, “I’m just the friend who is always there.”