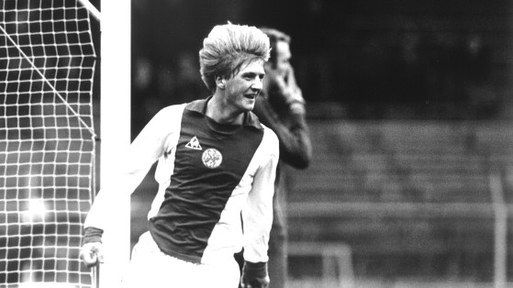 Tonight I was chairman of a panel discussion about soccer; other panel members were former soccer player Wim Kieft and soccer journalist Johan Derksen. Wim Kieft, who wrote an insightful and touching book about his cocaine and booze addiction, said that soccer managers were mainly bluffers and amateur sadists. (My paraphrase.) Perhaps the same could be said about many publishers, but I imagine that in general the soccer manager has a more difficult life than the publisher.
A soccer player sees the manager on a daily basis, whereas an author can avoid his publisher for months, maybe even years; a blessing in disguise for both of them. (By the way, I don’t have bad experiences with my publishers, although I see the bluffer and the amateur sadist in some of them. The bluffers are in the majority; the amateur sadists are a tiny minority.)