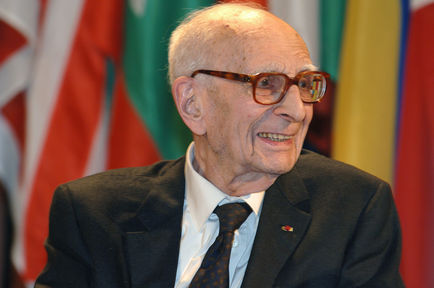 Tom McCarthy on data and literature:

“As a novelist, I am fascinated by the figure of the anthropologist. What he or she embodies for me is a version of the writer minus all the bullshit, all the camouflage or obfuscation – embodies, that is, the function of the writer stripped down to its bare structural essentials. You look at the world and you report on it. That’s it. You spend time with a tribe, observe the way they fish and hunt, discern the contours of their rituals, beliefs and superstitions, tune into their unspokens and taboos. Then, after a year or so of this, you lug your note-packed trunk down to a dilapidated jetty from which a series of small rubber-trading boats and giant ocean liners carry you back to your study, where, khakis swapped for cotton shirt and tie, saliva liquor for the Twinings or iced scotch your housekeeper purveys you on a tray, you write the Book on them: the Great Report that maps the world you have been observing at its deepest and most intimate level, sums the tribe up, speaks its secret name.”

And style? Although I’m not at all opposed to the idea of the novelist as an extravagant anthropologist.

“The rise of corporate capitalism, and the astonishing, almost exponential rate of its recent acceleration, I would argue, present a huge challenge to the writer, forcing him or her to rethink their whole role and function, to remap their entire universe. There is no space outside this matrix, no virgin territory of pure “aesthetics” or neutral “reflection” on which it hasn’t impacted. If this situation isn’t entirely or categorically new (writers have been dependent on some kind of marketplace since time immemorial, of course), one aspect of it has (I’d suggest) reached tipping point: the issue of data saturation. Western literature may have more or less begun, in Aeschylus’s Oresteia, with a lengthy account of a signal crossing space, and of the beacon network through whose nodes the signal’s message (that of Troy’s downfall) is relayed – but now, two and a half millennia later, that network, that regime of signals, is so omnipresent and insistent, so undeniably inserted or installed at every stratum of existence, that the notion that we might need some person, some skilled craftsman, to compose any messages, let alone incisive or “epiphanic” ones, seems hopelessly quaint. Malinowski may have urged his craft’s practitioners to Write Everything Down – but now, it is all written down already. There’s hardly an instant of our lives that isn’t documented.”

Yes, but aren’t we confusing big data with literature? Perhaps we should say that the contemporary novelist should turn big data into small data i.e. literature: small data, very specific data, without an obvious relationship with this strange thing called reality, a phone book but all the numbers are disconnected.