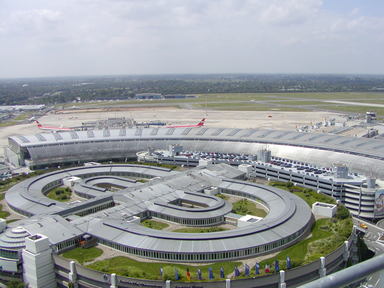 “Lubitz used the same weapon as the Sept. 11, 2001 attackers, but in contrast to them, there was apparently no larger message. He seems more similar to the Norwegian nutcase Anders Breivik, but in contrast to him, Lubitz didn't leave behind a muddled treatise. Perhaps he killed only because -- in the position he found himself shortly after 10:30 a.m. last Tuesday, in the air above France -- he could. Perhaps he was merely a megalomaniacal narcissist and nihilist.”

If a pilot mistakenly kills civilians in Afghanistan, Iraq or Yemen he is just doing his job, but if a person, clearly mentally ill, is crashing a plane, he is a megalomaniacal narcissist and nihilist.

These kinds of speculations are unworthy of a serious magazine like Der Spiegel. And to call the enemy (whoever the enemy is) a nihilist is a bit of a mundane propaganda tool.