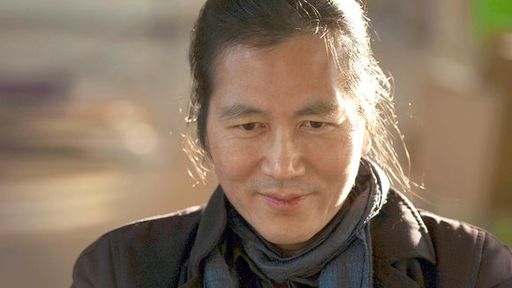 From a review on Byung Chul Han’s Transparenzgesellschaft (Transparent Society):

‘Based on this particular understanding of transparency, Han establishes two relationships between transparency and capitalism. On the individual level, Han is especially concerned about online social networks where subjects engage in voluntary and cheerful self-exposure. Exposure becomes a systemic coercion because in the exhibition society, everything must be exhibited in order to exist. In that context, Han refers to Walter Benjamin’s and Richard Sennett’s definition of “exhibition value” as opposed to Marx’s use value and exchange value. The sole purpose of the “exhibition value” is to generate attention. In what Han calls an exhibition society, “every subject is it’s own advertisement object” (Han, 2012, p. 19, translated by Philip Schmitz). At the same time, this exhibition imperative itself serves the capitalist economy. Entire business models in the digital economy rely on the historically unprecedented accumulation of (personal) data. The more we share about ourselves and the more we communicate, the more data we generate. In the digital economy, “exposition is exploitation” (Han, 2012, p. 14, translated by Philip Schmitz).’