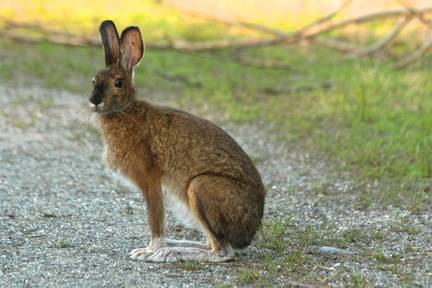 My beloved one is reading about Plath and Hughes and by coincidence I stumbled upon this Dwight Garner review on Jonathan Bate's biography:

‘He married Plath in June 1956, just a few months after they had met. She committed suicide in 1963, at least partly over the breakdown of their marriage and over his affairs. There were so many women, at various stages of his life, that we read not merely of mistresses but of submistresses.
Mr. Bate sometimes resorts to shorthand such as, “With A in London, Ted moved between B and C on impulse.” A was Wevill, who committed suicide in 1969 in the same manner as Plath (gas oven), adding the horrible wrinkle of killing Shura, her 4-year-old daughter with Hughes, at the same time.

For the remainder of his life, Hughes would be hounded by those who felt he mistreated Plath in both life and afterlife. He burned some of her journals and held back crucial work, among other offenses. Her tombstone, which reads Sylvia Plath Hughes, was routinely defaced: Vandals chiseled off the name “Hughes.” He felt besieged in other ways. He experienced thefts and arson. He was stalked by a deranged poet. A poet he nurtured died young of cancer. He was once mistaken for a murderer who was on the lam.
Hughes had an interest in astrology and the occult. When he ran over a hare on the way to a girlfriend’s house (a typical small disaster), he “picked up the body and read the future from its entrails in the girl’s kitchen.” In 1970, Hughes married Carol Orchard, with whom he lived happily, if not faithfully, until the end of his life. Hughes had colon cancer and died at 68.'

We should not pass judgment on unfaithfulness, it's most often not our business, but I have to admit that I really hope that no one ever would have to say: "I'm Mr. Grunberg's submistress."
If someone says "I'm the submistress of Mr. Grunberg's wife," that's another story.

But reading the future from a hare's entrails may be a good plan for Christmas 2016.