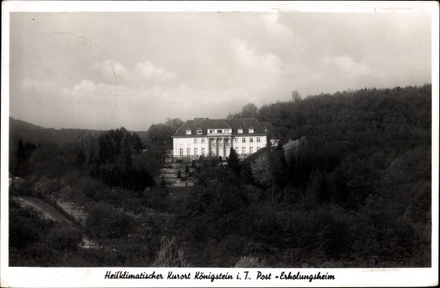 Back in Königstein, my favorite hangout near Frankfurt, not only during fall, also in springtime.

I walked with my godson and my best friend, his mother, from the hotel to the village and back.

Friday when I left Sofia, the Indian Summer had reached Sofia, but in Königstein the Indian summer was nowhere to be found.
My godson found a small branch of a tree, which he first used as a cane. Then he declared: "I would like to hit somebody with it."