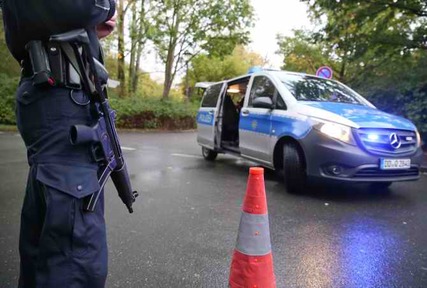 Roman Lehberger, Jörg Diehl and Christoph Sydow in Der Spiegel on a suspect and wisdom in hindsight:

'Officials were unable to complete the deportation because the Tunisian didn't have a passport and required passport replacement documents from the authorities in Tunisia before he could be repatriated, Jäger said. "Tunisian authorities provided these today (Wednesday)," the SPD politician stated, adding, "I do not want to comment any further on this circumstance." Before that, Tunis had long denied that the man was in fact Tunisian.

IS claimed responsibility for the attack long before the manhunt for Amri began. But the statement, released on the Internet, contained no information whatsoever about the attacker. This suggests that IS leadership did not coordinate the attack with Amri.'

Not coordinating an attack could mean that IS had no clue but liked the outcome.