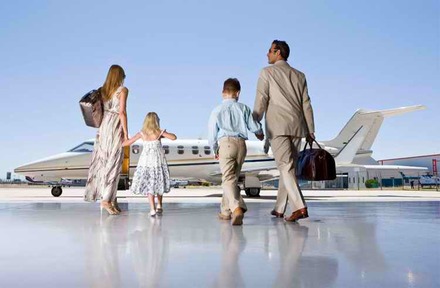 'Still, the European members of this emerging alliance — an axis of evil? — have offered some real benefits to workers. Hungary’s Fidesz party has provided mortgage relief and pushed down utility prices. Poland’s Law and Justice party has increased child benefits, raised the minimum wage and reduced the retirement age. France’s National Front is running as a defender of that nation’s extensive welfare state — but only for the right people.'

'Obamacare led to big declines in the number of the uninsured in regions that voted Trump this year, and repealing it would undo all those gains. The nonpartisan Urban Institute estimates that repeal would cause 30 million Americans — 16 million of them non-Hispanic whites — to lose health coverage.

And no, there won’t be a “terrific” replacement: Republican plans would cover only a fraction as many people as the law they would displace, and they’d be different people — younger, healthier and richer.

Converting Medicare into a voucher system would also amount to a severe benefit cut, partly because it would lead to lower government spending, partly because a significant fraction of spending would be diverted into the overhead and profits of private insurance companies. And raising the retirement age for Social Security would hit especially hard among Americans whose life expectancy has stagnated or declined, or who have disabilities that make it hard for them to continue working — problems that are strongly correlated with Trump votes.

In other words, the movement that’s about to take power here isn’t the same as Europe’s far-right movements. It may share their racism and contempt for democracy; but European populism is at least partly real, while Trumpist populism is turning out to be entirely fake, a scam sold to working-class voters who are in for a rude awakening. Will the new regime pay a political price?'

European populism partly real? Well, the grass always looks greener at the other side. Trump's populism is real for the affluent. Populism for the elite. All populism of course if for the elite, but some suckers love their illusions.