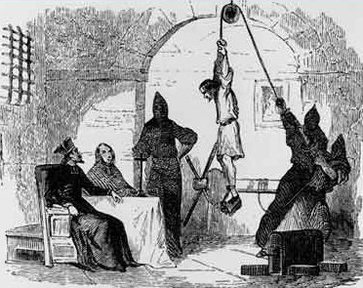 "I had thought that the G.O.P. was run by true believers in a dated catechism. But really it was run by people for whom the Reaganite catechism only mattered because they controlled the inquisition, and once Trump’s army of heretics refused to disperse they had no stomach for a fight."