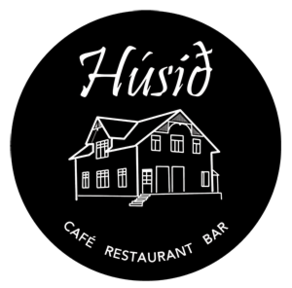 Ísafjörður in wintertime, a deserted city. We went to Húsið for coffee and cake. The place was crowded, the guests were in anticipation of a game of bingo. A man came to our table. He said: "I'm drunk as a Scott."
He had been engineer on a ship, now he was trying to become a captain. Three times married, four daughters. He was waiting for a text message from a woman from California, he met her two days ago in Húsið.
He kissed me on my forehead, then he started playing bingo.