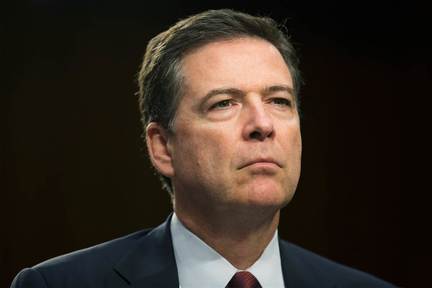 The Guardian on Wikileaks, CIA and hacking:

'“There is no such thing as absolute privacy in America,” the FBI director, James Comey, has declared after the disclosure of a range of hacking tools used by the CIA.'

'“All of us have a reasonable expectation of privacy in our homes, in our cars, and in our devices. But it also means with good reason, in court, government, through law enforcement, can invade our private spaces,” Comey said at the conference on Wednesday.'

Well, the problem is government tends to invade private spaces without good reason.

It is also true that many citizens don't mind because they don't see government invading their private spaces. They would object to a cop sitting on their couch, but listening devices can easily be ignored.