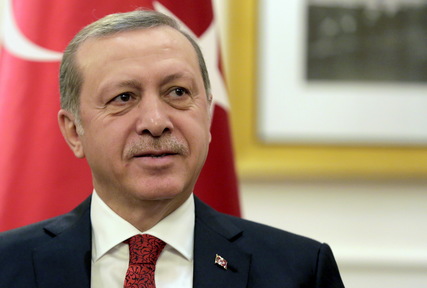 'SPIEGEL: What is your explanation for the coup attempt against Erdogan? Was it staged by the government?

Kahl: The coup attempt wasn't staged by the state. Even before July 15, the government had launched a large wave of purges. That is why elements within the military thought they should quickly launch a coup before they too were purged. But it was too late and they were purged as well.

SPIEGEL: That doesn't sound like the kind of vast conspiracy of the kind that President Erdogan always claims.

Kahl: The consequences of the putsch that we have seen would have happened anyway, if perhaps not as deep and radical. The coup was likely just a welcome pretext."