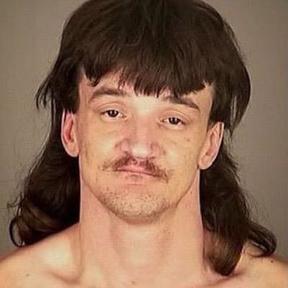 'In Soul at the White Heat, a collection of her recent nonfiction, Oates reprints a lecture in which she explores various sources of the artist’s inspiration, among them “social injustice.” She defines it as “the wish to ‘bear witness’ to those unable to speak for themselves, as a consequence of poverty, or illness, or political circumstances…. The wish to conjoin narrative fiction with the didactic and the preacherly. Above all, the wish to move others to a course of action—the basis of political, propaganda-art.” Among such works she includes Uncle Tom’s Cabin, Hard Times, The Jungle, and others.

Though it is not didactic or preacherly, and certainly not propaganda, A Book of American Martyrs also belongs to this tradition. Like much of Oates’s other recent work, it is clearly an attempt to speak for “those unable to speak for themselves”—the uneducated white working class. In the presence of the Dunphys and their distinctive religious and family culture, this novel is most alive, especially in its portrayal of Dawn.'

It's timely that novelists speak for the "uneducated white working class" but isn't this also cultural appropriation?

Or is the the uneducated white working class bereft of culture?