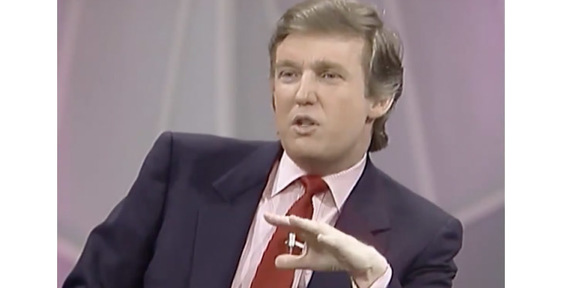 Alexander Osang in Der Spiegel on Frauke Petry, her hairdo and her allies:

"She has the best haircut among top German politicians but unlike most party leaders in Saxony, drives around in a Seat van instead of a black sedan.

All of that contributes to her success, and is also part of her problem. She often doesn't fit one's expectations of the AfD. In fact, watching her in the past few months, Petry doesn't even seem like what you'd expect from a politician.

But she is. She congratulated Wilders, a man who looks just as sinister as he is, on his election result. She also sent a telegram complimenting Donald Trump - whose looks and politics are likewise in perfect accord - on his election victory."

But the most important question: should the politician and his looks be in perfect accord?