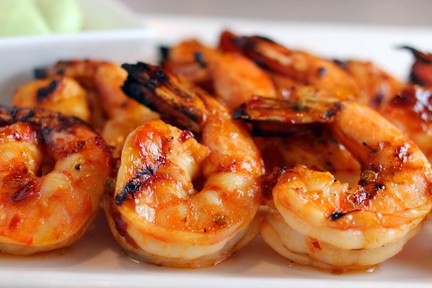 Michael D. Shear in NYT on Trump, rabbi's and the Shabbat:

"The president’s daughter Ivanka Trump and her husband, Mr. Kushner, both have offices in the West Wing and are top White House advisers. The couple reportedly received a rabbinical pass to travel with the president on Air Force One on Friday, so they could be by his side. (As Orthodox Jews, they are not supposed to travel in a vehicle on the Sabbath, which begins on Friday at sundown and continues until sundown on Saturday.)"

Although I'm not orthodox I would like to receive a rabbinical pass as well, for eating shrimp for example. Just to be sure.