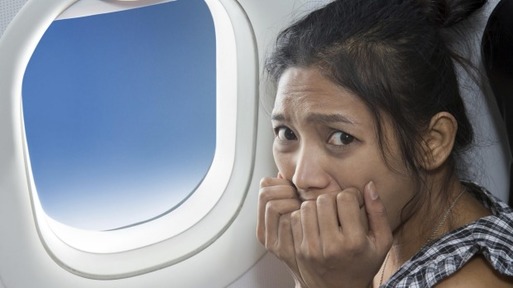 A passenger on the flight from New York to Amsterdam was making rather strange noises. It could be pain or it could be pleasure or maybe both. At a certain point I heard a woman (his mother? his wife?) shouting: "Now, open your mouth."
For a few minutes the strange noises disappeared, but before dinner was served the noises were back again. Worse than before, louder, this appeared to be passion, but what kind of passion?
A woman in the row behind me said: "This is a serious disease." Her travel companion couldn't stop giggling.