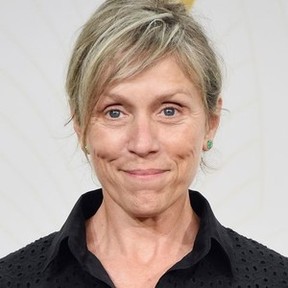 Two movies that got fairly good reviews and quite a few awards disappointed me highly.
I was smitten with Martin McDonagh’s play “The Pillowman” and I liked “The Lieutenant of Inishmore” but his highly acclaimed movie “Three Billboards Outside Ebbing, Missouri” is despite Frances McDormand and Woody Harrelson another exercise in vacuity.
Aestheticize frivolous violence, play it cool and feign the morality of amorality. “Reservoir Dogs” (1992) will always be better.
Tonight I saw “You Were Never Really Here” written and directed by Lynne Ramsay, according to Wikipedia the movie “received a seven-minute standing ovation at its Cannes Film Festival premiere”.
The acting was fine, but the screenplay? Perhaps the worst were the semi-mysterious flashbacks in which the audience was informed that the Joaquin Phoenix-character had survived a rather violent father, which explained of course his taste for violence in the present.
The female director didn’t only aestheticize violence, which is nothing more than routine, but also managed to aestheticize the under-aged girl who was forced to work as a prostitute.
So, the audience could be disgusted with child molesters and at the same time enjoy the sexiness of a young girl. But even these scenes felt eventually as an entertaining and slick commercial. But for what product or service?