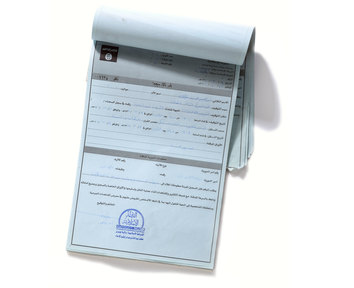 The ISIS Files by Rukmini Callimachi in NYT:

'Few have anything good to say about their old rulers — unless prodded to talk about the services they provided.

“We have to be honest,” Mr. Hamoud said. “It was much cleaner under ISIS.”

Though the militants are gone, reminders of the Islamic State and their particular style of governance remain.

In the northern town of Tel Kaif, for example, residents recall how the militants conscripted a committee of electrical engineers to fix an overloaded power grid. They installed new circuit breakers, and for the first time, residents who had been accustomed to at most six hours of electricity a day could now reliably turn on lights.

In early 2017, Iraqi soldiers reclaimed the town, and were welcomed as heroes. But then they disconnected the Islamic State circuit breakers — and the power failures resumed.

“If the government was to go back to the system that ISIS put in place, we would go so far as to kiss their foreheads,” Mr. Younes, the truck driver, said at the time.

Within a few months, the government did just that.

The irony that it had taken a terrorist group to fix one of the town’s longstanding grievances was not lost on its citizens.

“Although they were not recognized as a state or a country,” said one shopkeeper, Ahmed Ramzi Salim, “they acted like one.”'

Bureaucracy, repression and impeccable garbage collection, the ingredients of a successful totalitarian state.