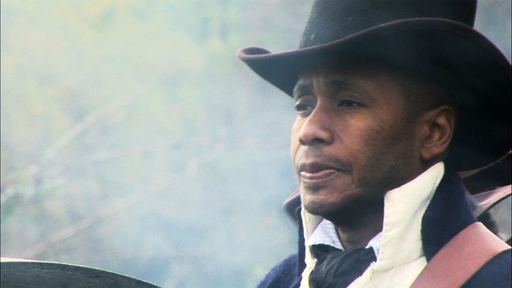 Nicholas Kristof on history and repetition:

'President Trump finally caved to public pressure and promised to stop separating children from parents at the border. After long insisting that he couldn’t do anything about this, he snapped his fingers and changed the policy that he had denied was a policy.

Yet the next steps remain unclear and of uncertain legality. Will there be internment camps? This hazy juncture is a useful opportunity to draw lessons.

Trump is right that he didn’t begin the practice of wrenching crying children from their parents. This fits into a long and shameful history:'

'“My mother then turned to [her owner] and cried, ‘Oh, master, do not take me from my child!’ Without making any reply, he gave her two or three heavy blows on the shoulders with his raw hide, snatched me from her arms, handed me to my master, and seizing her by one arm, dragged her back. … The cries of my poor parent became more and more indistinct. … The horrors of that day sank deeply into my heart.”

— Charles Ball, whose 1837 autobiography of a life in slavery included this discussion of his separation from his mother at the age of 4.'

No the historie isshameful and separation or no separation, the way Europe and the US have been treating refugees before World War II and after World War II is a far cry from the teachings of Kant, in other words has almost nothing to do with any sense of humanism.
But all of this also proofs that dictators or democratically elected leaders with totalitarian tendencies hate to see their reputation damaged. Because they cannot stand widespread disobedience. Think of Rosenstrasse.
Protest is not always useless and ineffective.