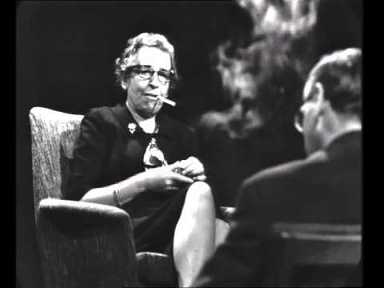 And now something about Benjamin, Arendt and opera (thanks to a friend who pointed this article out to me) -- A.J. Goldmann writes in NYT about two new music drama, one about Benjamin, the other about Arendt:

One of Ms. Milch-Sheriff’s odder inspirations is making the young Heidegger a lyric tenor (the robust Angelo Pollak). We meet him, along with Arendt (sung as a young woman with virginal purity by Anna Pisareva and in middle age by Vera Semieniuk, a toughened mezzo), in 1924, during a philosophy lecture in Marburg.

In a witty classroom scene, Ms. Milch-Sheriff sets a passage from Heidegger’s “Being and Time” to music that is a parody of a serenade, complete with mandolin accompaniment. The scene is played primarily for laughs — Heidegger’s language is notoriously complex — and there isn’t much discussion of his philosophy in what follows. He comes across less as a thinker than as a Svengali who seduces and humiliates his young Jewish pupil. Their onstage romance is full of kinky, S&M touches.

It's sometimes hard to distinguish between Heidegger and a parody of Heidegger. But in defense of Heidegger, the same can be said about many other things, love for example.